As resident of Salt Lake City and its unparalleled access to park jumps, street rails, cliffs and spines in the backcountry, watching his footage shows how he does not favor one discipline over another. It places Sam within a rare breed of riders that can ride anything and, most importantly, do it with style. Staxwood’s resume includes celebrated video parts in some of snowboarding’s biggest films. From his early video parts in Holy Smokes and Roll Call by the amateur-focused Keep the Change, to The Snowboarder Movie: Forward, several Nitro Snowboards team movies, and stand-out Videograss appearances, it’s as though they were all a build up to his highly applauded performance in the first Vans full-length movie, LANDLINE. 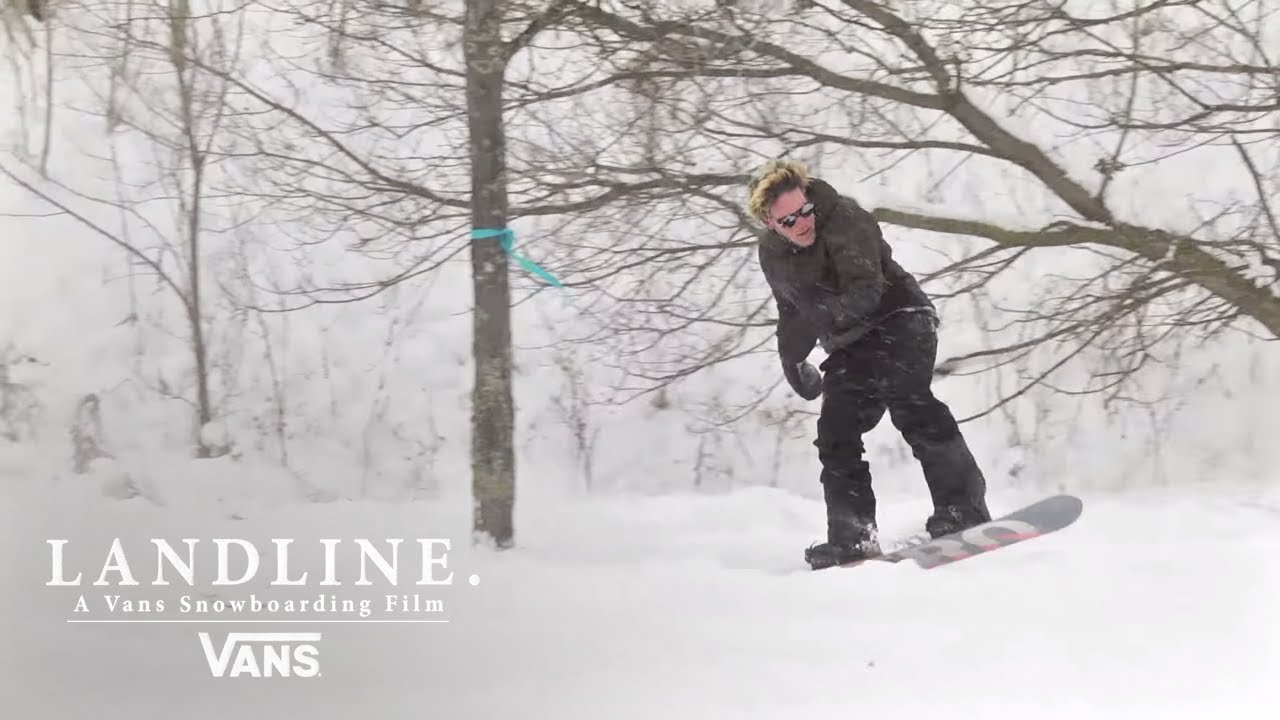