As an original member of the Yawgoons, Mary took the internet by storm, with each highly anticipated edit making waves among snowboarding’s underground before eventually being accepted across the industry as some of the most innovative riding to date. Her new fame unlocked fresh opportunity in the snowboard film industry and landed her a full part in 2015’s cult hit, Rendered Useless, which led to the tremendous honors of Women’s Rookie of the Year and Women’s Reader’s Choice awards from Transworld Snowboarding. Bubbly and outgoing, Mary’s personality contradicts her stoic approach to snowboarding, where fear is not a limiting factor in getting the shot she envisions in her mind. 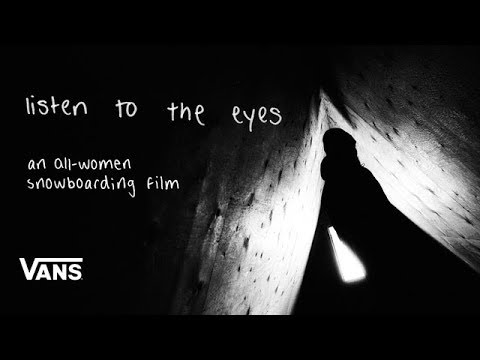