Kennedi is one of the rising stars in snowboarding’s street world. WinSport's Canada Olympic Park served as a launchpad for her flourishing career and is where she made the connections for her first street part in Twist, a 2017 movie by SRD that featured her as the only female rider. Kennedi’s calculated approach to a wide range of street features - locking in every 5050 or squaring up every boardside - brought attention to her strong work ethic and desire for perfection.

Her big break came when she was accepted to film for The Uninvited with an entirely female crew hailed as the future of women’s snowboarding. Her opening part earned her nominations for TransWorld Snowboarding’s 2018 Women’s Video Part of the Year and Rookie of the Year. Winning the latter of the two, Kennedi accompanies fellow Vans team riders Cole Navin and Mary Rand as recipients of the rookie honor. Kennedi’s lighthearted personality and willingness to put in long hours has made her a favorite on trips with the Vans crew, always with a 35mm film camera in hand. This young Canadian will undoubtedly be shaping the way we view street snowboarding for years to come. 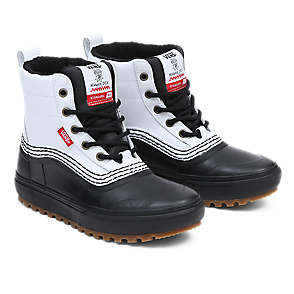 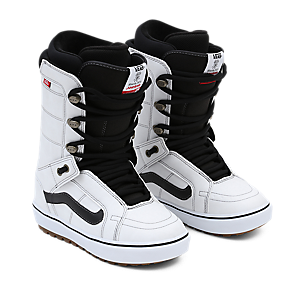