Watch Blake Paul ride a snowboard and it will come as no surprise that he grew up in the shadow of the Grand Teton in Jackson, Wyoming. A resort as gnarly as the history of the West, the incredibly steep, variable and challenging terrain of Jackson Hole was Blake’s playground as a youth, laying a freestyle foundation that he is known for today. Under the watchful eyes of legendary Vans rider Bryan Iguchi and a crew of other icons, Blake’s aptitude and style in the backcountry has made him one of snowboarding’s true prospects for big mountain greatness and earned him the moniker of “Backcountry Prince.” But with a watch of his video part in Vans LANDLINE., one thing will be clear: it’s only a matter of time before he ascends the throne as a king.

Despite the heavy consequences of a misstep on the peaks he descends, Blake is notorious for his lighthearted and easy-going approach to snowboarding. Smooth style coupled with technical tricks makes his video footage a visual pleasure, the progression of which can be seen from his early work with the Keep the Change in the am-oriented Holy Smokes to breakout parts with Snowboarder Magazine in Foreward and SFD. Along the way, Blake fills his Instagram account with fantastic short videos dubbed #BProddiProductions, which document his seemingly perpetual life on the road with friends, board pros and fellow Vans team riders. 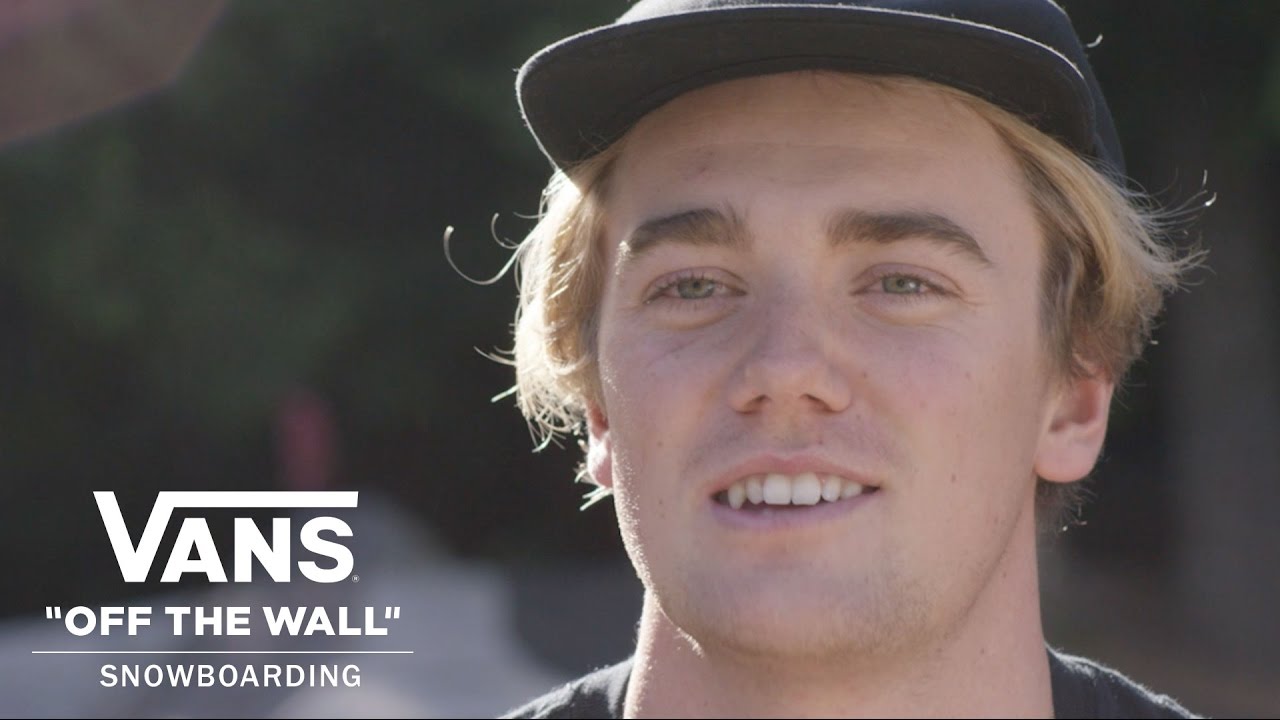