Dedicated to the game like no other, Dakota Roche is street riding in its truest form. He’s thoughtful about each clip he stacks and progressive with every video part he puts out. He’s able to mix proper spot selection with powerful, skillful riding like no other. Growing up in Huntington Beach, California, Dak has seemingly absorbed the skate and surf mentality into his riding by putting just as much focus on the small stuff in between the tricks. A simple hop over a bench or a flat ground 360 have just as much power, finesse, and style as the 20-stair switch ice that came before it. That thoughtfulness—along with Dak’s ability to hop small buildings in a single bound—leaves the rest of us wishing we could just see spots the same way.

“For The Search” is Dak’s mantra for his signature Vans Colorway and it’s the truth; no one puts more hours roaming the back-alleys, business complexes, and schoolyards of southern California in search for the next untouched setup. Dakota turned pro in 2007 and has managed to churn out at least 15 video parts—a true testament that Dak loves and lives BMX. Throughout his career, he’s landed numerous magazine covers, stacked a few X Games medals, and won a long-overdue NORA Cup for Street Rider of The Year. Outside of the accolades, Dak has truly earned the respect of his peers through his sheer hard work both on and off the bike. He’s the rider’s rider and a model for what kids should aspire to be. 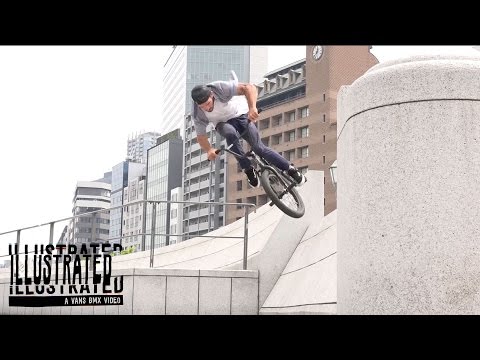 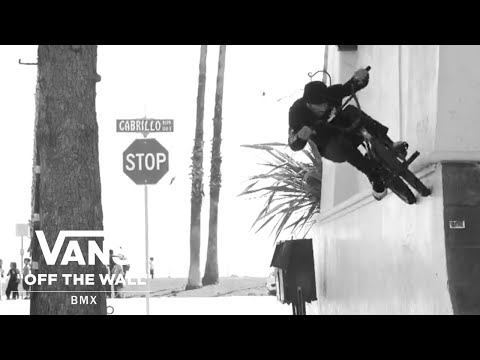